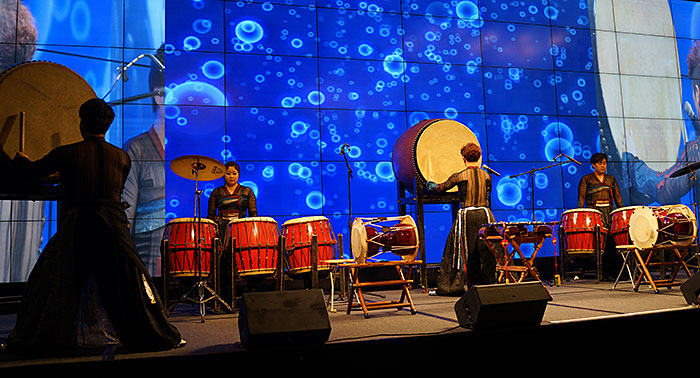 Starting with Seoul, South Korea in 1993, the APD has been held every two years in a host country; Shanghai in China, Taipei in Taiwan and Tokyo in Japan in turn, and has developed into a major event of the Asian package design industry. Then, over 20 years after the initial meeting, the 14th APD was held again in South Korea.

The venue for the conference was the DDP (Dongdaemun Design Plaza) which was opened last year. Designed by Zaha Hadid, a great modern architect, the DDP is filled with art and designs from around the world and is attracting attention as “a design hub where the world gathers”. The conference took place at the evolving facility which was the right stage for the APD.

The program included presentations on the latest design trends in each country and region according to the following themes: JPDA (Japan) – Packaging design trends in Japan, TPDA (Taiwan) – Taiwanese design from the perspectives of seawater, mountain winds and people of the city, SPTA (Shanghai) – The traditional culture and image of China, and KPDA (South Korea) – Collaboration design. At the same time, the APD AWARD (APD design award exhibition) was held. And then the conference was closed bringing a meaningful outcome with creative exchanges among the countries leading to the discovery of new values.

The following are reports by participants; designers of a manufacturer and a production company.

Report by a designer of a manufacturer

I could see many vigorous designs (When I saw package designs by foreign designers, I felt “They are interesting!” or “I’ve never seen such a design before!”) as well as bold and energetic ones. They were so lively that they made me feel this momentum would last for the time being. I had a very good experience by coming to know the characteristics of each country’s design.

I realized once again a good design reliably conveys what it wants to express even if we don’t understand the language (I myself cannot read any Hangul alphabet nor Chinese.) Some package designs were very interesting, so they made me imagine (or have a delusion?) a scenario like “This must be such a product and this kind of customer will buy it.” I thought I wanted to create designs from which people can sense products without much explanation in writing.

Sustainability has been our company’s major issue; therefore, I was very interested as it was brought up at the conference. Sustainability is an important issue also in the design industry, and it never can be ignored. I, as an in-house designer, have been making efforts for sustainability such as reducing the weight of plastics. Listening to the presentation, I thought it should be possible to add new attractiveness to a brand by incorporating the efforts into designs as a new value. 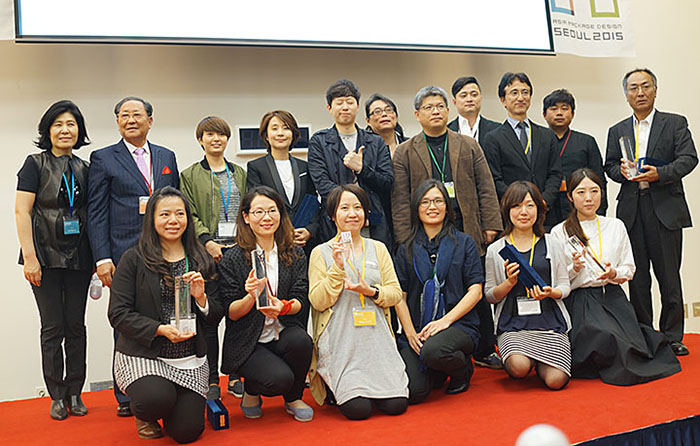 Report by a designer of a production company

In Asian package designs, I had an image that Japan was ahead of other countries; however, I saw many excellent designs from South Korea, Taiwan and Shanghai that were better than Japanese ones. South Korea has a tendency to blend designs of Western culture with the identity of its own county like Japan. Taiwan and Shanghai are working on design development of Eastern culture respecting their own traditions. I was particularly impressed by the message of the presenter from Shanghai; “We were saying let South Korea and China cooperate to create designs that can compete with Japan until a few years ago, but we now say let Japan, South Korea and Greater China work together to create designs of Eastern culture.”

I felt an opportunity for exchanges with other countries and companies were essential to a company’s growth, so I would like to participate actively if such an opportunity arises in the future. 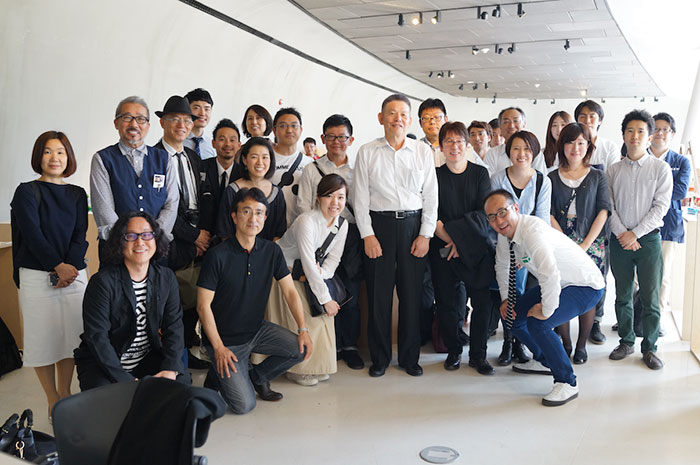